Work in parliament has continued with Leader of the House Jacob Rees-Mogg continuing to act as if all is normal and refusing to reinstate remote voting or remote participation in debates. I’ve raised this during businesses questions many times now – see here for example.  There is no reason that MPs cannot work fully from home – I would hope there might be some movement on that this week as England is due to enter a national lockdown and will continue to push for it.

This month has, once again, highlighted that the fiscal framework under devolution is not fit for purpose. When the Scottish and Welsh governments called for an extension of furlough to support restrictions needed in those nations, the UK government ignored them – only relenting over the weekend to extend furlough to support an England wide lockdown. And while the UK government put in place support for regional restrictions in England, the Barnett formula only seems to allow for Scotland to get a proportion of England wide support. I raised this with the Leader of the House and you can watch below.

The Immigration Bill returned to the House of Commons this month. My SNP colleagues and I voted for amendments to it to provide a legal route to safety for child refugees, to give physical proof of their right to remain to EU citizens and to end indefinite detention. This heartless Tory government rejected them all. I can assure you we’ll continue to fight them on this – we want Scotland to be a welcoming inclusive country with an immigration system that has dignity at its heart. The exact opposite of the Tory hostile environment agenda. 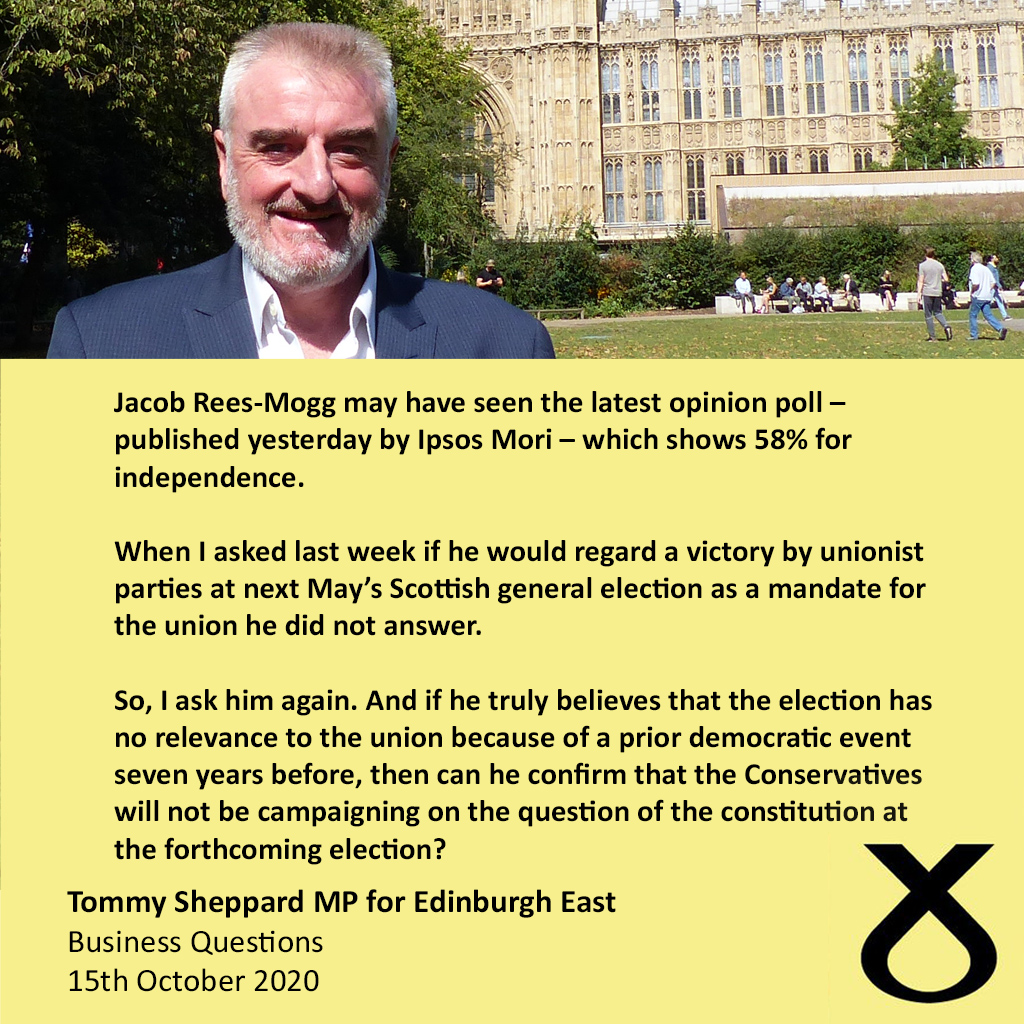 Opinion poll after opinion poll shows that a majority of people in Scotland now support independence. It’s something the UK government can’t simply keep ignoring. I asked the Leader of the House about this here. And I used my monthly Edinburgh Evening News column to debunk the ‘once in a generation’ statement that’s so often thrown about. You can read it here. 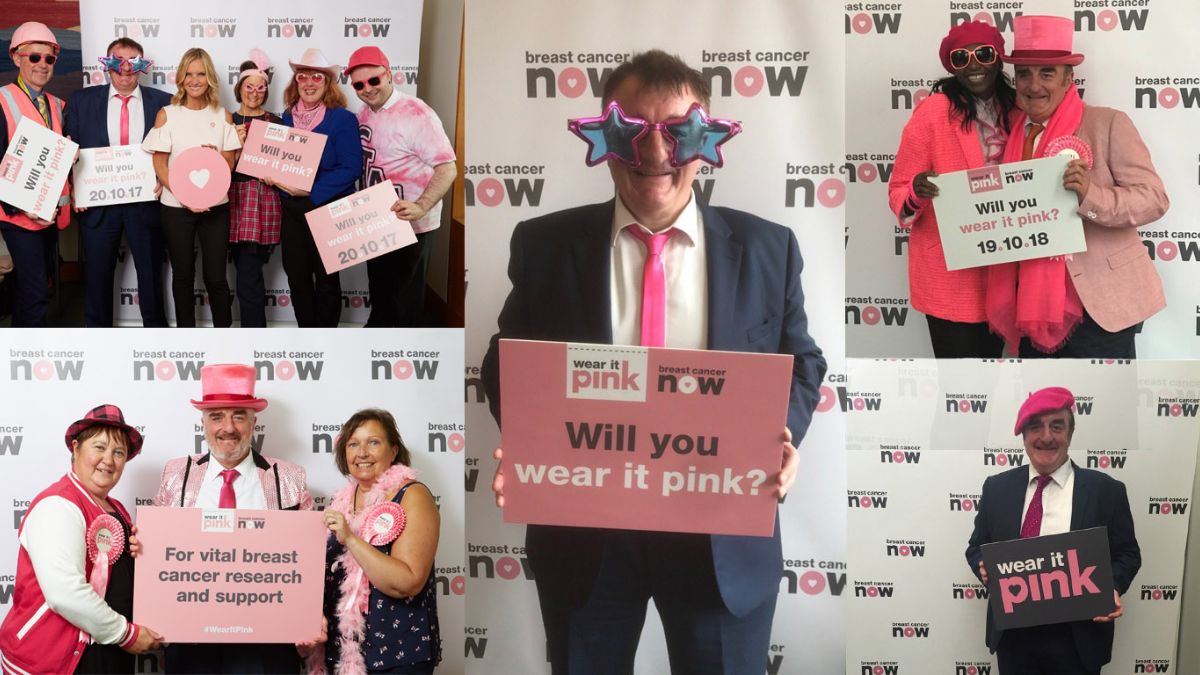 October also marked Breast Cancer Now’s #wearitpink day. Getting the photo for this is a highlight of every year but for obvious reasons there’s no 2020 photo so I’m sharing some from the past. The cause is as important as ever though – find out more here.